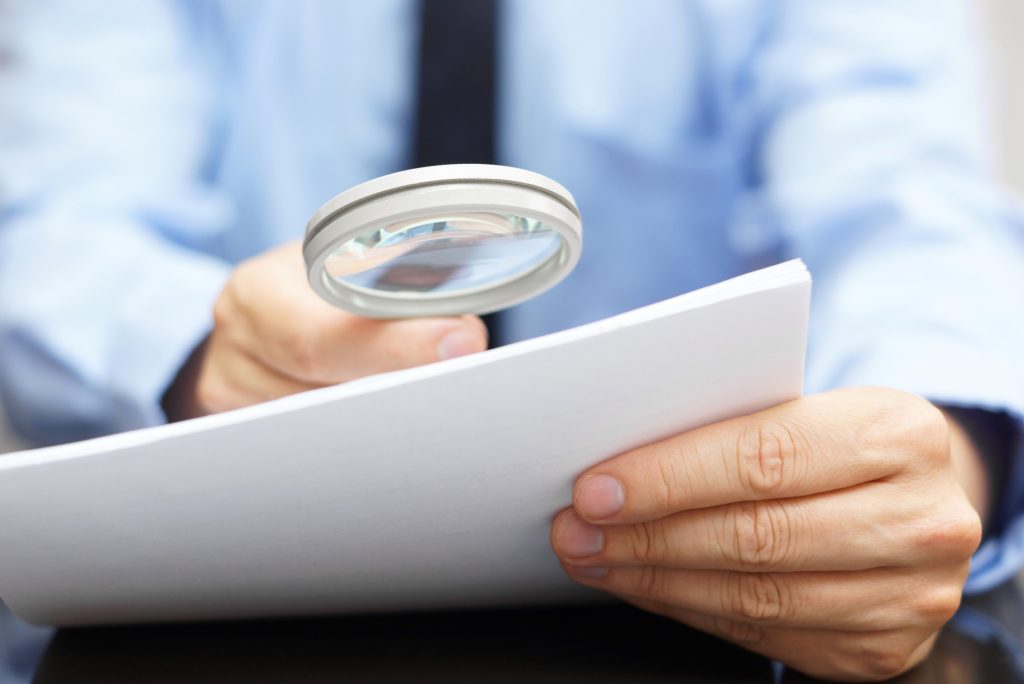 Active shooter/workplace violence insurance programs vary widely from one policy to the next. Each insurer has a different idea of which risks should be covered and at what cost, obliging buyers to weigh each policy provision carefully to make sure they have all the coverage they need.

It’s not safe to assume your standard business liability coverage applies to active shooter or workplace violence attacks. Many policies were written before the rate of mass shootings surged in this decade, and may exclude gun-related violence.

“Similar to the emergence and severity of Cyber Liability attacks, the coverage lines currently offered in standard commercial insurance policies really don’t contemplate these kinds of seemingly random and violent attacks,” says Karl Seebacher, VP of McGowan Program Administrators’ Active Shooter/Workplace Violence Division. “As these events unfold, we’re learning there are extreme risks and costs to the businesses and victims that occur immediately after an attack, in addition to any legal fees and/or judgements/settlements resulting years down the road.”

Primary coverage means the policy kicks in immediately and does not have to wait for the exhaustion of other coverage. Primary coverage is akin to an EMT who rushes to the scene of a car crash and then stays with the injured until they reach the hospital.

An active shooter incident is a crisis requiring an immediate response. It’s no time for delays that might result from concerns about insurance coverage. Responding quickly and appropriately can save lives, reduce injuries, and potentially mitigate the severity of damage awards.

Active shooter incidents often trigger third-party liability issues, especially when they happen in the workplace. A standard general liability policy might cover an employer and its workforce but exclude third parties like visitors, bystanders, or customers.

The random nature of an active shooting and its potential victims requires coverage that includes third-party liability.

Some policies pay only the defense costs of a lawsuit — which might make sense when the likelihood of fatal or crippling injuries seems slight. However, gunshot wounds that kill or maim can produce six- or seven-figure damage awards, so it’s crucial that coverage extends beyond simply defense costs to also include damages and judgments.

In other words, you want to make sure your “active shooter” coverage is not limited to merely gunfire. After all, knives, homemade bombs, vehicle attacks, and many other weapons can be just as deadly, and require just as much coverage.

A policy may contain deductible-like casualty thresholds and may only pay if the attacker causes three or more casualties, while also limiting coverage if the casualty count exceeds 50. Naturally, this leaves significant gaps in coverage if one or two people die and/or suffer crippling injuries while also eliminating coverage if there’s a large-scale attack like that of the Mandalay Bay shooting in Las Vegas.

It only takes one terrible incident combined with negligence on the part of a single staff member to produce a crippling lawsuit. You’re far better off with broad coverage with no limits on the number of victims in a potential incident.

Organizations that already have a terrorism policy might think they are already insured for an active shooter situation. However, to trigger the coverage under the Terrorism Risk Insurance Act (TRIA) (which provides reinsurance for terrorism insurance), the U.S. Government must certify it as an “act of terrorism.”

The attack must (1) be violent or dangerous to human life, property, or infrastructure; (2) cause damage in the United States or to U.S. property; (3) be an effort to coerce U.S. civilians or the U.S. government; and (4) cause expected minimum losses of at least $50 million. (For example, despite the recent mass shooting in Las Vegas being the deadliest U.S. mass shooting to date, it was not declared an official terrorist attack. The U.S. government has not certified any terrorist attacks on U.S. soil since September 11, 2001.)

Untold damage can happen in incidents with any number of casualties. Thus, it’s imprudent to assume terrorism policies will cover most active shooter/workplace violence incidents.

You need a team of professionals who jump into action quickly and directly address the crisis. You don’t want a distant voice on the phone trying to walk you through it with little or no real world experience.

Imagine what happens if an active shooter event triggers your fire-suppression system: Water damage could ruin computers, desks, carpeting, files, and much more. And there’s a risk of water causing costly structural damage. So, don’t overlook property-damage coverage when searching for an active shooter policy.

The flip side of property-damage coverage is business-income protection. Standard Business policies that restore lost profits may require property damage in order to trigger the Business Income/Interruption. This works fine in the fire-suppression scenario mentioned above, but what if the active shooter/workplace violence incident doesn’t cause much property damage?

A mass shooting in a restaurant or an office could cause minor physical damage (broken glass, bullet holes in walls, soiled carpet, etc.) while inflicting substantial human trauma that forces a closure for months, or even permanently. (The shooting at the Cinemark theatre in Aurora, Colorado is an example of this. Structurally, the business was able to reopen soon after the shooting, but the theatre didn’t reopen for about six months — meaning half a year of income and wages were lost which business interruption insurance would not cover.)

Thus, linking lost business income to physical property damage can create a substantial vulnerability. The two do not necessarily occur together.

The unique trauma of an active-shooter incident requires coverage that extends beyond basic medical coverage. It also should help the people close to the victims, especially surviving beneficiaries.

Also, look for an active shooter policy that offers additional benefits, such as:

McGowan Program Administrators has scanned the insurance landscape and studied the toll of mass shootings to find the best ways to address risks while helping victims and organizations to recover after an incident.

Our active shooter programs plug the leaks in general liability policies and creates a framework for economical-yet-comprehensive coverage for businesses and organizations of every size.

Contact us today and we’ll help you grapple with the risks of active shooter incidents.