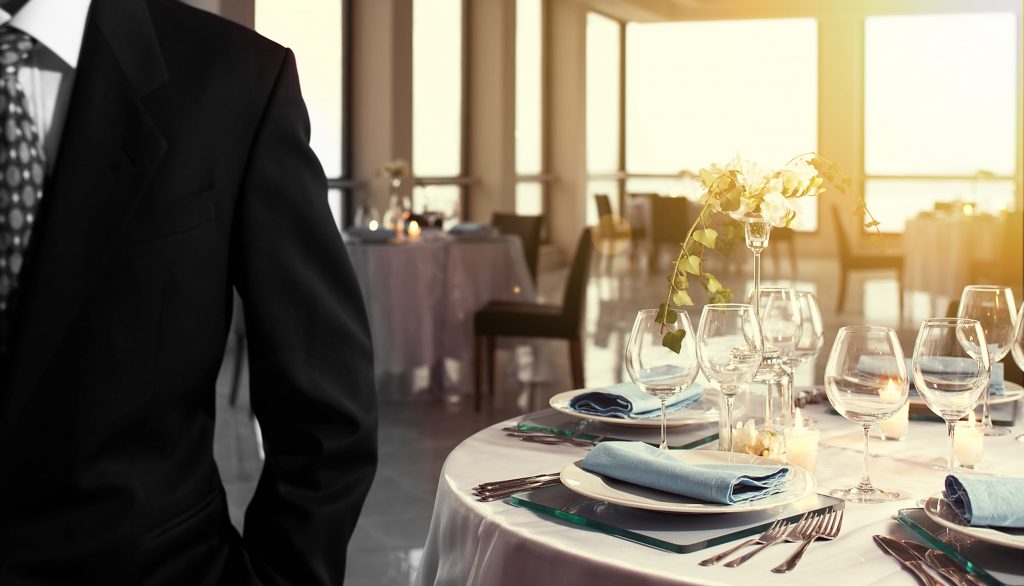 As Restaurant and Bar Business Booms, Insurance Sellers Can Find Opportunities in This Sector

Restaurants are a booming business in America, and experts only anticipate this growth trend to continue.

After reaching $586.7 billion in industry sales in 2010, sales in this sector are projected to reach $782.7 billion in 2016, maintaining the same upward trajectory it’s been following since 1970, according to the National Restaurant Association. There are about 45,000 restaurants, bars and nightclubs across the U.S. with a combined revenue of $20 billion to $25 billion a year. And as the sales numbers show, it’s a good time for many of these establishments.

With the economy strengthening and the country’s unemployment remaining low, many people around the country have some extra cash in their wallets, and eating out is one of the favorite ways people like to spend money. All of this adds up to good news and a major opportunity for agents and brokers working in this sector or seeking to enter this market.

Rising risks in the restaurant industry

As the restaurant industry continues to grow, this expansion increases exposure to risks, both old and new, that agents and brokers must be sure to share with their clients and include in their policies.

“As the restaurant industry continues to grow, it increases exposure to risks.”

One of the biggest risks in the hospitality industry is alcohol. As noted by PropertyCasualty360, 38 states have statutes on the books for when establishments that sell alcohol over-serve a patron who subsequently causes injury or death after leaving the restaurant or bar. A recent high-profile incident illustrates just how damaging and pricey a lawsuit can be following an incident when a bartender serves somebody too much to drink.

Following an emotional eight-year trial, a Florida jury awarded a woman $60 million – $50 million for pain and suffering, and $10 million in lost wages and expenses – after her daughter was over-served and ended up in a brutal car crash, The Orlando Sentinel reported. The daughter was out with her boyfriend, brother and brother’s girlfriend, and the group went to a bar where they knew the bartenders. Although aware that three of the people, including the daughter, were not old enough to drink, the bartenders served them all alcohol. After leaving the bar, the boyfriend fell asleep driving and crashed into a tree.

According to the source, the boyfriend was not injured, but the daughter “sustained brain damage, broken legs, a lacerated liver, multiple rib fractures and other injuries.”

The jurors ruled against the pub. The bar owners did not have insurance, and there is still a discrepancy over who precisely owns the establishment, as the ownership documents seem muddied and each of the defendants named denies any involvement. Without the proper insurance in place, restaurants and bars can avoid costly penalties and judgments than be financially devastating. Although bars and nightclubs are not written in the admitted market, restaurants still are.

“It’s wise to review all aspects of the establishment for accurate classification.” 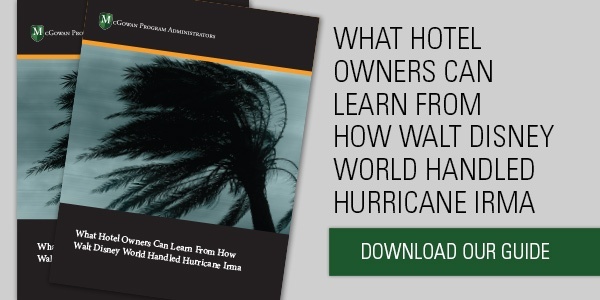 As always, it’s important that brokers and agents working with restaurant and bar owners ensure the establishments have the proper classification. Since this is such a big market with lots of growth opportunities, many places are shifting their business models to attract as many customers as possible. Some restaurants have begun hosting live music and adding more TVs to play sports, and as a result have begun serving more alcohol. Agents and brokers should work with their clients to ensure they’re writing the classifications. This avoids issues wherein a carrier writes an establishment as a restaurant, even though it might have 35 percent of total sales in liquor, which would effectively classify it as a bar. A misclassification can lead to an errors and omissions suit.

It’s wise for brokers and agents to review all aspects of the establishment, such as hours of operation, management and food-to-liquor receipt ratio, to get a full picture for understanding the client and its needs.

New risks to the hospitality industry

In addition to having liability for insurance and properly classifying establishments, food allergies have also become a bigger risk for restaurants. In an effort to keep up with the public’s demands, many cities and states are passing laws that require training to accommodate people with food allergies and establishing additional liabilities for restaurants. If the current trends continue, future legislation written specifically for food allergies might not be that far fetched.

Underwriting for a restaurant, bar or nightclub isn’t a quick and easy process. It’s important for brokers and agents to identify all potential risks the establishment is exposed to in order to protect the needs of the client.

Equipped with the “Power of the Pen,” McGowan Program Managers bundles together unique and distinctive restaurant insurance policies. With coverage that aggregates per location, restaurant owners and managers don’t have to worry about multiple overlapping and redundant policies with multi-location or multi-state operations.