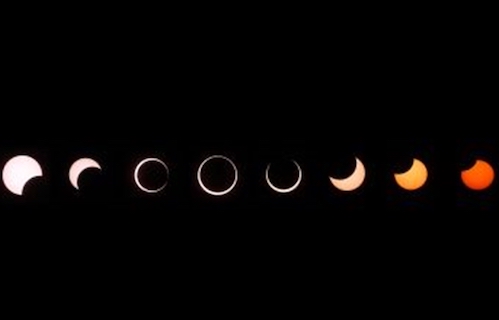 How Insurers Are Approaching Eclipse-Related Risks

Unless you’ve been distracted with other goings on, you’re probably well aware that a total solar eclipse will pass over most of the continental U.S. on Aug. 21. Since this rare solar event will not happen again in most of our lifetimes, it’s anticipated as a major spectacle in many areas, particularly across the stretch of the country where the sun will appear completely obscured by the moon. That excitement, as well as the very nature of solar eclipses, could invite certain risks for many businesses.

Many Americans are making the eclipse’s path of totality into something of a road trip destination, bringing visitors from far and wide into rural areas that may be well off the beaten path. With the eclipse expected to last just two minutes, there is a certain degree of urgency involved, which some worry could result in traffic problems. The U.S. Department of the Interior advised visitors to public lands like National Parks Service to arrive early and tread carefully, considering the magnitude of the event. Other officials are warning residents not to make any last-minute travel decisions, since this will only compound congestion and related safety issues.

There have also been warnings from the Federal Highway Administration and others to consider avoiding roads altogether, particularly interstate highways, during the eclipse and especially within the path of totality. Not only will the eclipse be a spectacle that’s sure to distract drivers, it will also cause temporary darkness as the moon moves across the sun’s light. Drivers who need to be on the road, including freight trucks, are advised to be careful but not to slow suddenly, pull over or stop except in an emergency. Transportation officials also noted that some roadways may see more pedestrian traffic than usual.

With a surge of new visitors expected, many landowners and established campgrounds are preparing for big crowds to see the eclipse. But more people gathered together in concentrated areas for any reason tends to invite greater liability risk on behalf of property owners and businesses. The University of Nebraska’s Institute of Agriculture and Natural Resources recently suggested rural landowners brush up on liability law as it pertains to hosting campers or other guests. In the state of Nebraska and others, landowners of any kind may be found liable for injuries sustained by someone who paid to camp on their property, but not if they had permission to camp free of charge.

A more general concern related to the eclipse is the enhanced risk of wildfires. The late summer is near the peak of wildfire season in much of the western U.S. as dry air invites a greater chance of ignition. Wildfires are often set off by lightning strikes, but can also start due to intentional or inadvertent human activity, especially when campfires are not properly extinguished. Greater numbers campers and hikers hoping to see the eclipse will in turn bring a higher risk of a wildfire – and the extensive property damage and safety risks associated with them.

The eclipse is just the latest major event that may bring these significant insurance risks back into the forefront of business owners’ minds. McGowan Program Administrators offers business owners several insurance products and packages tailored to their specific needs. This includes coverages for property liability, general liability and several other specific risks valued at up to several million dollars each. In addition, owners can choose umbrella coverage to add even more headroom to cover legal fees, employee liability and much more. This full range of insurance coverage is made possible through McGowan’s Power of the Pen, allowing businesses to find insurance policies that fit their exact specifications. 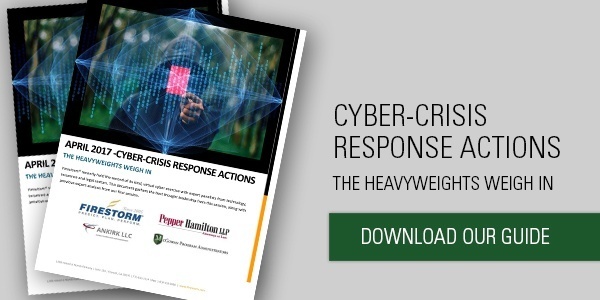