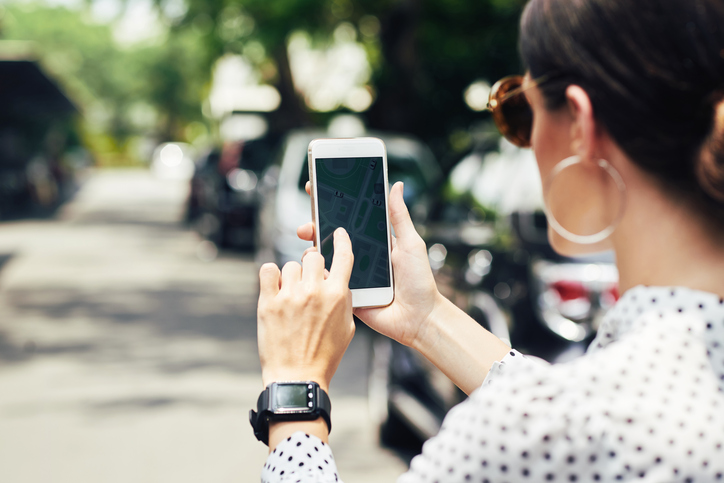 How Hotels Can Reduce Liability By Encouraging Ridesharing

Ridesharing apps like Uber and Lyft can help hotels and motels take a stand against drunken driving without alienating intoxicated guests.

These apps can call a driver directly to the hotel and reveal precisely where the patron needs to go. That solves the perpetual challenge of calling a cab that might show up an hour later (or not at all), while also typically being cheaper. It also helps patrons who can’t remember their final destination.

The challenge for hotel servers

Bartenders and waitstaff depend on tips for their livelihood. They have a strong incentive to please the customer, no matter how tipsy the person may appear.

“Customers like stronger drinks delivered at a faster pace,” attorney Shawn Rogers wrote in a commentary for Hotel News Now. “They appreciate the last drink just before or just after last call, and often the gratuity received by the bartender will reflect that appreciation. Unfortunately, that may be the last drink before the customer gets behind the wheel or starts a brawl.”

To nurture a tip-friendly environment, servers might feel reluctant to cut off an intoxicated patron, Rogers wrote. After all, alcohol reduces inhibitions and may incline the patron to be more generous.

However, servers also must remain mindful of dram shop laws and liability: the potential for being held financially responsible for the behavior of patrons who become intoxicated on their premises. Dram shop laws vary from state to state (here’s a list of each state’s dram-shop policies); some states do not have specific dram shop liability legislation. It’s incumbent on everybody in the hospitality business to understand their legal obligations under these laws.

Conscientious bartenders and servers have the option of refusing service to somebody who appears overly intoxicated. Indeed, laws in some areas forbid serving alcohol to drunken people. But laws and good intentions can’t always override the imperative to earn a living. Thus, servers and bartenders may always feel pressured to let the customer have just one more drink. 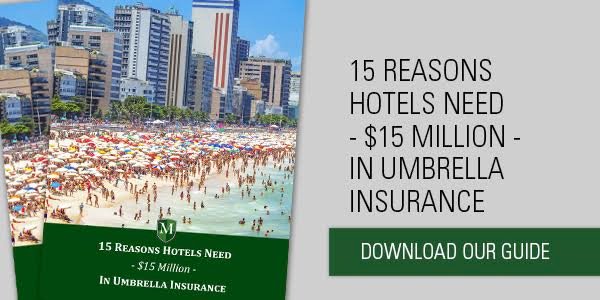 We wrote about the debate over ridesharing and liability in a previous blog post. Some studies have noted reductions in drunken-driving incidents in areas where ride-sharing services operate, notably New York City, San Francisco, and Portland, Oregon. Other research, however, found no such link.

An article summarizing the controversy on the website Ride Share Central, which serves rideshare passengers and drivers, speculated on why ridesharing services might prevent drunken driving in some locales but not others:

“Cities that draw in a great number of tourists will always show a larger percentage of incidents avoided, as visitors use ridesharing services to travel, whereas cities that are not such hot spots for entertainment and tourism ultimately see drivers using their own personal vehicles to get around.”

Under this analysis, people working in tourism-rich industries like hospitality should give serious thought to the possibility that ridesharing services can reduce drunken driving and potentially limit exposure to dram shop liability.

The case for embracing ridesharing apps

Telling a guest they’ve “had enough” doesn’t always work. Some get angry and combative, making a bad situation worse. Waitstaff cannot always detect when a patron has over-imbibed; each drinker has varying skill at masking their incapacity. And intoxicated people have a low likelihood of exercising sound judgment.

All these challenges argue for encouraging use of an impartial third party like a ridesharing service. Of course, there are challenges to embracing these services, but they do not outweigh the benefits of keeping a drunken driver off the road. Instead, they promote implementing a well-thought-out approach to ridesharing services.

You can do things like train your bartenders and waitstaff how to download the apps on various smartphones. Training also can include the most diplomatic ways to ask patrons if they are driving and the best ways to help them hail a ride. You can also create signage directing patrons to the ridesharing pick-up locations, as well as including maps and additional information in guest rooms and welcome brochures.

Alcohol adds uncertainty into any social situation. Ideally, it encourages people to let down their guard and enjoy themselves in ways that reward hotels and other hospitality businesses. But alcohol also impairs reasoning and motor skills, and without proper caution, could lead to unfortunate outcomes.

McGowan Program Administrators developed Hotel Umbrella Insurance to address these kinds of uncertainties. Many commercial general liability policies have gaps that expose hotels to specific risks that owners and managers might not know about. We crafted this policy specifically to close these gaps.

If you’re unsure whether your commercial liability coverage has enough protection for dram shop liabilities, give one of our experts a call today.

How Hotels Can Avoid a Negligence Lawsuit

Bugs In The Hotel: An Unpleasant Reality