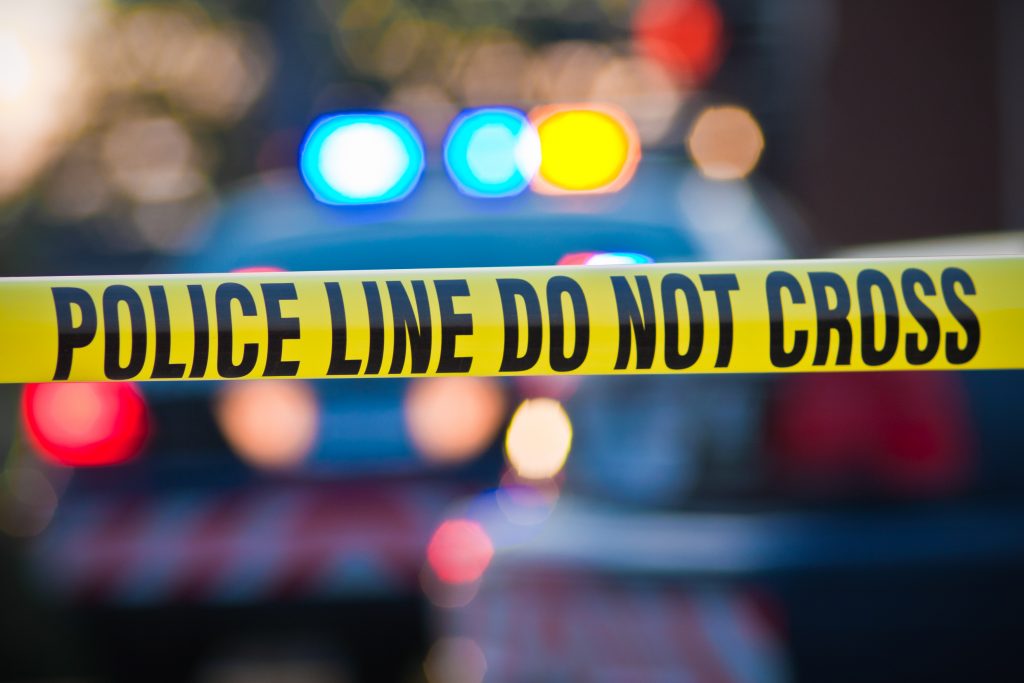 It’s never really over. The impact of an active-shooter event lingers for years.

And the losses pile up as the years pass. Sandy Hook Elementary School had to be rebuilt from the ground up at a cost of $50 million, according to the Washington Post. The Cinemark chain kept its theater in Aurora, Colorado, closed for six months. The owner of Orlando’s Pulse nightclub wants to reopen at a new location but has been out of business since June 2016.

Treating the survivors is just one of the primary expenses of mass shootings (hospital admissions of shooting victims cost more than $95,000 on average, according to Health Affairs). For instance, consider the largest costs of the 2007 Virginia Tech University massacre:

Here’s a look at the long-term costs of five infamous mass shootings:

Four years after the December 2012 tragedy that killed 20 students and six staff members, a new school building reopened at a cost of $50 million. In the interim, the school district had to move students to a different building and demolish the old school.

A 2014 article in the Hartford Courant noted up to $45 million in grants and donations flowed into the district, which helped recapture some of the expenses. A lawsuit between two families of the victims and the city of Newtown, Connecticut, is still working its way through the courts five years later.

The theater in Aurora, Colorado, reopened in January 2013, six months after a gunman entered a showing of The Dark Knight Rises movie through a side door and opened fire, killing 12 and injuring 70. Families of the victims who sued Cinemark suffered another blow when a court said Cinemark could not have anticipated such an attack and therefore was not negligent.

Cinemark had a legal right to insist that the plaintiffs repay nearly $700,000 in court costs it amassed while defending itself. Initially, the theater chain asked to be repaid — generating a raft of negative publicity — but it eventually dropped the request.

The massacre at the Pulse nightclub, a site popular with Orlando’s LGBT community, in June 2016 spread trauma far beyond the club, where 49 people died and more than 50 were injured. The club’s owner, who dedicated the club to the memory of her brother who died from complications related to AIDS, kept the club closed in honor of the slain, but could not bring herself to sell the club when the city of Orlando offered to buy it for more than $2 million. Instead, she has founded the OnePulse Foundation, a nonprofit raising funds to create a memorial at the site of the shooting.

Families of the victims sued the shooter’s employer, a global security company, claiming it should have recognized he had become mentally unstable. Another lawsuit targeted Google, Facebook, and Twitter, claiming they were culpable for terrorists who used their platforms to radicalize the gunman.

At the time of the shooting, the incident was the deadliest mass shooting in U.S. history.

The small church southeast of San Antonio, Texas, was transformed into a memorial just a week after the mass shooting in early November 2017. Work crews quickly gutted the interior, removed the pews, bathed the interior in white paint and set up 26 chairs representing the victims and an unborn child. The fate of the old chapel and the site of the congregation’s new home remain unclear.

The family of nine of the victims filed a claim holding the U.S. Air Force responsible for the shooting. The Air Force admitted publicly that it had failed to report the shooter’s domestic-violence record to a federal database designed to prevent dangerous people from acquiring firearms legally.

The deadliest mass shooting in modern U.S. history attracted more than a dozen lawsuits within six weeks of the attack. On October 1, 2017, 58 people died and more than 500 were wounded when a gunman at the Mandalay Bay Resort and Casino in Las Vegas opened fire on a country music festival from his suite at the resort.

Litigation will likely last for years, the Los Angeles Times reported. There will be plenty to sort out as lawyers, courts, and juries assess whether the resort, the concert promoters, and others should have done more to prevent the attack. The tragedy underscored the need for hotels owners to create and implement emergency response plans to ensure they have a documented strategy for responding to a mass shooting.

Confronting the risk of active-shooter liabilities

We have outlined only the most heavily publicized incidents of recent years. Hundreds of mass shootings (defined as those that injure or kill at least four people) do not get saturation coverage on the nightly news but do cause substantial harm — including the potential for court settlements reaching into the millions.

Any place where people gather can become the site of a mass shooting. And there’s no way to know when or where one will happen. That obligates organizations responsible for public areas to prepare for the worst. One way to do that is to acquire active shooter/workplace violence liability coverage like we offer at McGowan Program Administrators.

It might help to set aside thoughts of fear, grief, trauma, and remorse that accompany the thought of a mass shooting occurring — and think strictly in terms of sound risk management. A policy premium is a reasonable hedge against the high cost of a tragedy.