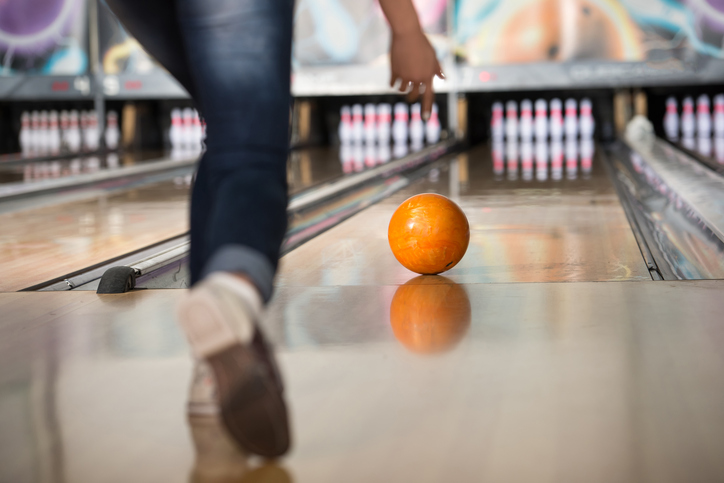 The shooting outside a bowling alley in Buffalo, New York, happened in the early morning hours of June 9, 2018. Somebody killed a man sitting in his taxicab, the second shooting near the business in the past four months.

A day later, officials from the city of Buffalo ordered the business closed through the Peace and Good Order Statute. The owner appealed to local news media, saying the order put his 30 employees out of work. He also noted that he had installed video cameras and hired guards to patrol the alley and the parking lot. Moreover, he supplied video footage to police investigating the crime.

More than a month later, the bowling alley’s Facebook page noted it had reopened for business. Though facts on the alley’s lost revenue were not made public, it’s safe to assume that losing five weeks of cash flow imposed a substantial financial hardship on the owner and staff.

The incident underscores how business owners can take prudent precautions that account for likely risks and still get caught up in forces beyond their control. Restaurants, hotels, family entertainment centers (FECs), and any other business serving the public could find themselves in a similar bind.

Buffalo city officials felt compelled to act after a second shooting in four months near the business. No matter how persuasive the business owner made his case, the city’s public-safety responsibilities took precedence. Eventually, the business owner and the city reached an agreement allowing the business to reopen, but only after many weeks of lost revenue. 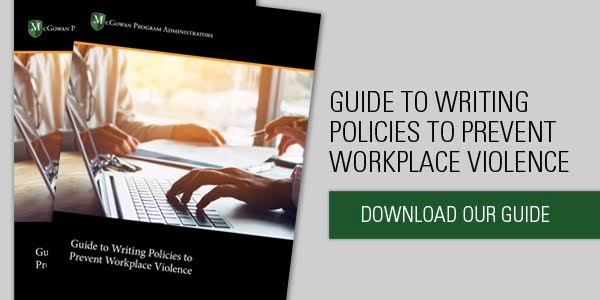 All kinds of shootings and violence can affect businesses

McGowan Program Administrators began developing Active Shooter Insurance in response to high-profile mass shootings that made headlines across the country and around the world. Beyond the tragic human toll, these incidents exact an extreme financial hardship on the survivors. Many shootings force businesses to close for weeks, months, or permanently.

Commercial liability policies often exclude coverage for incidents like shootings. These exclusions would forbid the insurer for providing business interruption payments that could help a company ride out a significant revenue shortfall.

By contrast, McGowan’s active shooter coverage provides business interruption coverage that might have proved extremely valuable to the owner of the Buffalo bowling alley.

Another crucial McGowan coverage is crisis-response consulting. This coverage provides access to crisis-response experts who can help organizations deliver a positive public narrative demonstrating that they are responding in a humane, caring fashion to a public tragedy.

McGowan partners with top-rated underwriters to craft coverage to the specific needs of individual organizations. We can help private companies, nonprofits, and government agencies assess their risk and acquire coverage that helps defray the costs of shooting incidents.

In addition to business interruption and crisis-management reimbursement, our policies cover:

The unfortunate truth of mass shootings and workplace violence is their ability to impose ruinous financial costs without warning. Doing the right thing after one of these incidents — paying for funerals and medical care, for instance — can be beyond the means of many organizations. Securing the proper coverage before an event occurs gives business owners the confidence that they’ll be able to respond the same day with support for the victims.

If you’re interested in managing your risks of active shooter/workplace violence incidents, talk to one of our experts today.

Why They Attack — Report Explores Motivations in 2017 Mass Violence

What Turns an Incident Into a Lawsuit?